WI-FI is a wireless networking technology that uses radio waves to provide high-speed network and Internet connections. Introduced in September 1997, the name Wi-Fi also stands for Wireless Fidelity as it is synonymous with WLAN (Wireless Local Area Network). Wi-Fi allows computers, video-game consoles, smart phones, digital cameras, tablet computers, digital audio players, modern printers and other devices to communicate over a wireless network. Originally licensed by the Wi-Fi Alliance, Wireless Fidelity is a brand to describe the underlying technology of wireless local area networks (WLAN). Wireless access point (WAP) connects a group of wireless devices to an adjacent wired LAN. Wi-Fi networks don’t have any physical wired connection between the sender and receiver. By using radio frequency (RF) technology – a frequency within the electromagnetic spectrum associated with radio wave propagation and when an RF current is supplied to an antenna, an electromagnetic field is created that then is able to propagate through space. It is based on the IEEE 802.11 specifications. 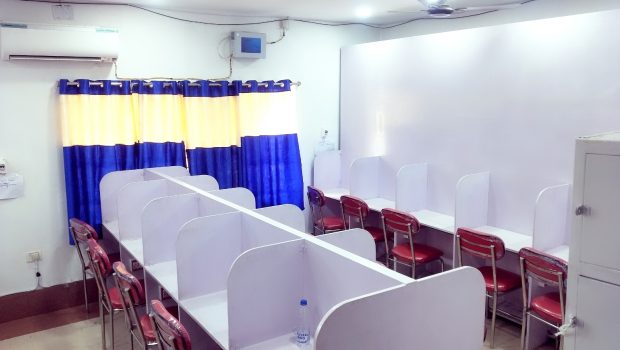